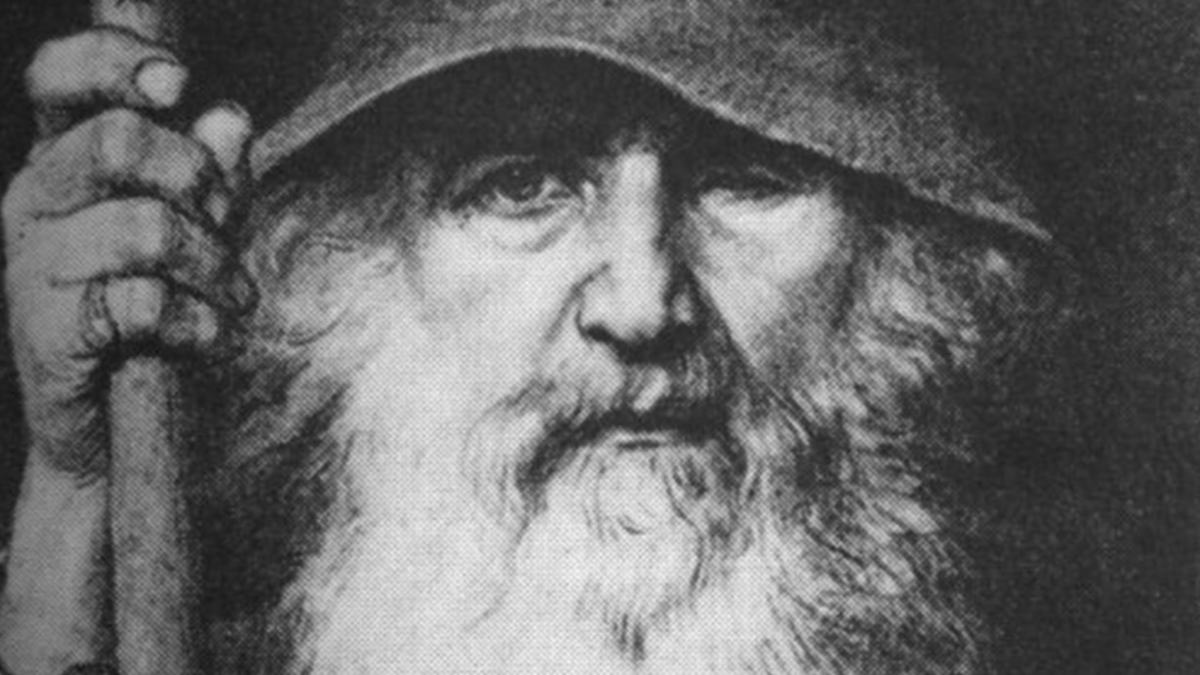 Modern gift-giving spirits have their origin in much older Pagan legends. Some of Santa’s characteristics are undoubtedly borrowed from Norse and Germanic lore. The god Odin rode on a white eight-legged horse called Sleipnir and delivered either gifts or punishments at the winter solstice. Like Santa, Odin had a long white beard, and a sheaf of grain was left in the fields for his horse. He lived in Valhalla, the Far North.

Along with Odin, many attributes of the god Thor were transferred to Santa: Thor was often portrayed as a large, elderly man with a long white beard; he rode through the air in a chariot drawn by two white goats called Cracker and Gnasher; he dressed in red; his palace was in the northland; he was friendly and cheerful. Thor was the god of the peasants and the common people and always helped and protected them. The rumble and roar of thunder were said to be caused by the rolling of his chariot. He was fought the giants of ice and snow (i.e., the powers of winter). The fireplace in every home was especially sacred to him, and he was said to come down through the chimney into his element, fire. Swedish children wait eagerly for Jultomten, a gnome whose sleigh is drawn by the Julbocker, the goats of the thunder god Thor.[1] Thor’s helpers were elves and like Santa’s elves, Thor’s elves were skilled craftsman. It was the elves who created Thor’s magic hammer. It was Thor who, in the last days of Heathenism, was regarded as the chief antagonist of Christ.[2]