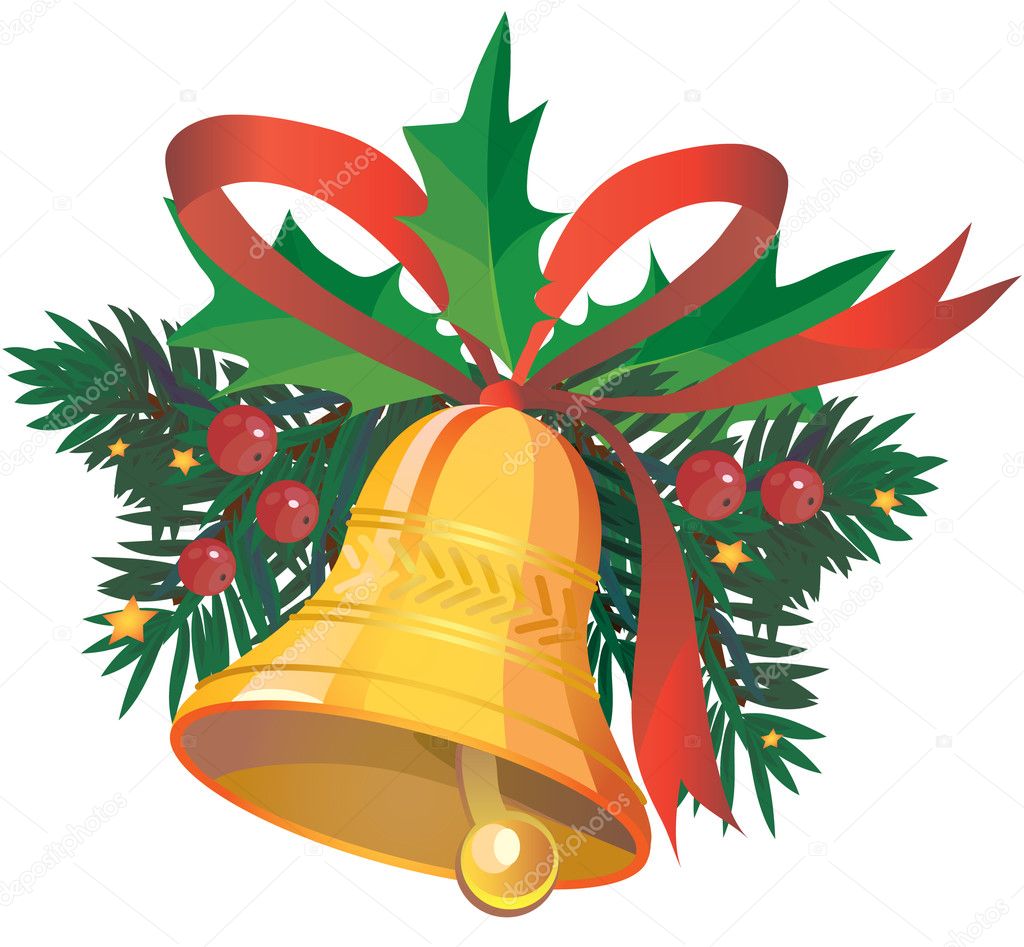 New Year’s Eve is a day of omens and taboos when people believed that it was important to banish the old year completely and ensure good luck and prosperity for the new one. Creditors had to be paid off to avoid starting the New Year in debt, and thus setting a pattern for the future. Lending as much as a light for a candle was considered very unlucky. If you get up early on New Year’s Day, you would be an early riser for the rest of the year and so on.

As the liminal point when one year shifts into the next, New Year’s Eve was often considered a dangerous and magically charged night of the year, making it necessary to protect the home and its inhabitants from the supernatural. In Iceland, for example, cows gain human speech, seals take on human form, the dead rise from their graves and the elves move house. In the Scottish Highlands houses were decorated with holly to keep out the fairies. It was the tradition to keep the fire, which was usually damped down at night, burning away merrily all through New Year’s night, fuelled along with a special incantation. If the fire went out that night, it was a very bad omen for the coming year. In Silesia it was the custom to fire shots into bushes and trees to drive out evil spirits and witches. Fireworks were traditional in Germany for the same reason. In Denmark the same thing is done with the aim of chasing away trolls and evil spirits. This seems to be an end of year custom designed to make enough noise to chase away the spirits of darkness. [1] In Switzerland, the people parade through the streets dressed in costumes and hats, representative of good and evil spirits.

Ritual purification was common. On the last night of the year, Strathdown Highlanders would bring home great loads of juniper, which was kindled in the different rooms, with all the windows and doors closed, to fumigate all the household members and all the farm animals. [2] In Germany, juniper twigs collected during the year were brought in and burned to protect the house. Austrians considered this a rauchnacht or smoke-night when all rooms and animals must be purified with the smoke of burning wormwood and holy water.

In several places, it was customary to ‘burn out the old year’ with bonfires. In Herefordshire and surrounding counties, one tradition was the weaving a of a globe of hawthorn twigs which was then set alight and carried around the fields. The custom was widespread on farms and in villages in Herefordshire and Radnorshire during the nineteenth century. In parts of Worcestershire, on New Year’s morning, a crown was made of blackthorn which was then baked in the oven before being burned to ashes in a cornfield, the ashes then being scattered over the ground.

This is also St Sylvester’s Day.  Sylvester means ‘forest’ or ‘wood’. An Austrian custom involved a masked figure called the Sylvester (a sort of Wildman) who hid in the corner at inns and leapt out when a young man or woman passed to give them a kiss. The Sylvester wore a wreath of mistletoe, perhaps an emblem of the fertility which he bestows with the kisses. When midnight came, he was driven out of the room as a representative of the old year. [3]

It was important to ‘let the New Year in’ in the proper manner. First footing customs are found throughout Britain.  It was considered most important that the first-foot (i.e. the first person over the threshold after midnight) should not come empty-handed but must offer a gift of spiced ale, whiskey, shortbread, oak cakes, sweets or fuel for the fire. An offering of food or drink must be accepted by sharing it with everyone present, including the visitor. Fuel must be placed onto the fire by the visitor with the words “A good New Year to one and all and many may you see”. The first foot had to be a man or a boy, and preferably dark haired, as it was very unlucky for a red-headed man – or in some places, a fair-haired man – to ‘let in’ the New Year. [4]

Divinations were also practiced. One involved placing a ring in the filled bowl, with young unmarried people dunking for the ring; the one who succeeded in retrieving it without the use of his or her hands was guaranteed to be married within the year.

In Lithuania on New Year’s Eve nine sorts of things (money, cradle, bread, ring, death’s head, old man, old woman, ladder and key) were baked into dough, and laid beneath nine plates, and everyone had three grabs at them. Whatever he got would be his lot during the year.

In Germany it was also a time of divination – if you put a leaf of periwinkle on a plate filled with water and it remains green until the following night, you can expect health during the coming year. In Macedonia, St. Basil’s Cake was baked with a silver coin and a cross in it. The person who found the cross or coin in his piece prosper during the year. On the Isle of Man it was a custom to fill a thimble with salt and upset it on a plate, one thimble for everyone in the house. This was put aside for the night and examined the next morning. If any of the heaps of salt had fallen over that person would die in the coming year. The coming weather was also considered. According to one rhyme:

It betokeneth warmth and growth;

If West, much milk and fish in the sea,

If North, much cold and storms there will be;

If East, the trees will bear much fruit;

If North-east, flee it, man and brute.

One thought on “New Year’s Eve”