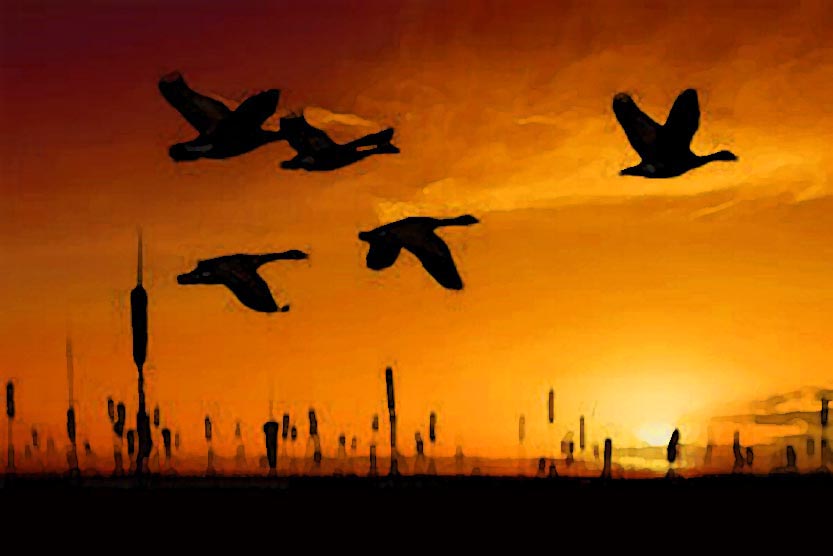 In Christian times Michaelmas (the Feast of Michael and All Angels) absorbed some of the traditional celebrations of the autumn equinox. It falls on 29 September and is one of the legal quarter days in England, the others being Lady Day (25 March), Midsummer (24 June), and Christmas (25 December), which approximate to the solstices and equinoxes. St Michael was one of the archangels who fought against the devil and his minions, and is therefore seen as a protector against the forces of darkness, honoured as such for centuries. This perhaps makes him a fitting guardian against the dark winter days when the forces of negativity, cold, bane and death are stronger. Most of his churches are built on high places – often over Pagan sites – such as Mont St. Michel in Brittany, the church on the Tor at Glastonbury and the church on the tumulus at Carnac.

It used to be said that harvest had to be completed by Michaelmas. Consequently, it was the date on which agricultural employment contracts ended. Every year, on the day after Michaelmas, farm workers would travel to the hirings at the nearest market town to find new employment for the following year, carrying the implements of their particular trade. Thus domestic workers carried a mop, carters carried a whip, shepherds a crook and so on.  It was also the time for rented farms and lands to change hands. In former times, these were days when servants were hired, rents fell due, leases began, debts fell due and university terms began.

Traditionally a goose, fed on the stubble from the fields after the harvest, was eaten on St Michael’s Day. More than 20,000 geese from the Lincolnshire Fens would be sold to provide the traditional Michaelmas dish. An old rhyme says: Whosoever eats goose on Michaelmas Day/ Shall never lack money his debts to pay. After the meal the breastbones were examined, and if they were brown the winter would be mild, but if they were blue or whitish, the winter would be severe. Breaking the wishbone today and making a wish derives from this custom.

The goose is an important bird in European folklore. Wild geese are associated with the Sun and sun gods; large flocks pass over in the spring and the bird was therefore connected with the lengthening of the days. In autumn the birds migrate again, and their departure signifies the onset of winter.

One thought on “29 September – Michaelmas”