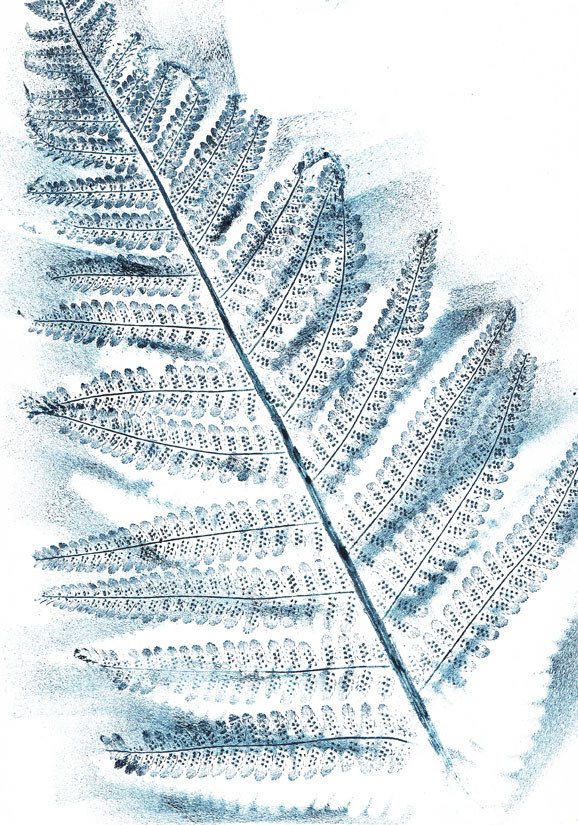 Fern is the common name for any spore-producing plant of the phylum Polypodiophyta.  It is associated with sun gods and goddesses, and gods and goddesses of the dawn, such as Daphne. It is also sacred to the Great Goddess and the sky gods of thunder, lightning and Midsummer. At the turning of Midsummer and Midwinter it is reputed to allow access into the Otherworld and contact with its inhabitants, the Sidhe. It was sacred to the Baltic sun goddess Saule who appeared on the horizon at Midsummer, wreathed in apple blossom and red fern blossom [i.e. red clouds].

Use fern in incenses at Midsummer to protect the household and for divination purposes.

At Midsummer the magical fernseed is collected. At midnight it is said to glimmer with a magic light. The plant must not be touched directly but bent with a forked hazel stick over a pewter plate. The seed is so tiny that it is almost invisible, and therefore was thought to convey invisibility to its possessor. In Lancashire [northern England] it was held that fernseed collected on the family Bible conveyed invisibility.

Lucky ‘hands’ made of the rootstock of the male fern trimmed to a likeness of thumbs and fingers were smoked in the Midsummer fires and hung up for protection in houses and farms. Such hands are said to reveal hidden treasure buried within the earth, glowing with a blue flame.